The British School of Stavanger was founded in 1977 and over the years has developed into a foundation that incorporates two international schools and a pre-school.

The British School of Stavanger was initially established to educate the children of the first North Sea oil workers in the area, as an extended primary school, catering for students aged between 5 and 13 years. The independently run International Pre-School occupied classrooms on the same premises.

It is the international aspect of the school that we particularly value ...... the experiences and friendships which they gain in their multi-national and multi-cultural classrooms are priceless.

Over the next twenty years the school began to welcome students from ever more diverse countries and in 2004 became the British International School of Stavanger. The International Pre-School was incorporated in 2008.

In 2007, the school made the decision to extend provision to include a secondary school. As part of that development, the school began incorporating the International Baccalaureate Programmes (IB) into their curriculum.

In 2019, the British International School of Stavanger made the transition from private school towards a more inclusive independent school model, BISS Gausel 'friskole'. Due to increasing demand for places, BISS Sentrum was founded as a sister school to BISS Gausel. Currently BISS Sentrum is a candidate school for the International Baccalaureate (IB) Primary Years Programme and Middle Years Programme and is pursuing authorisation as an IB World School. 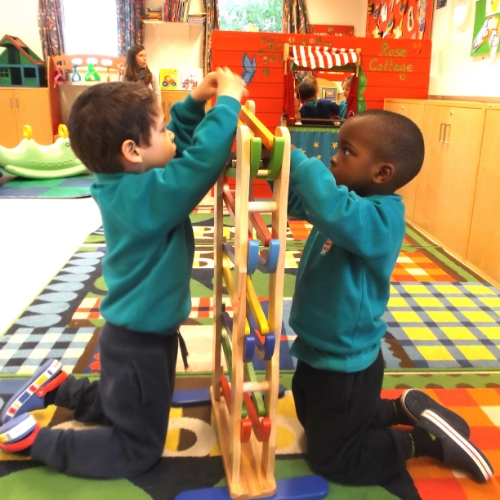 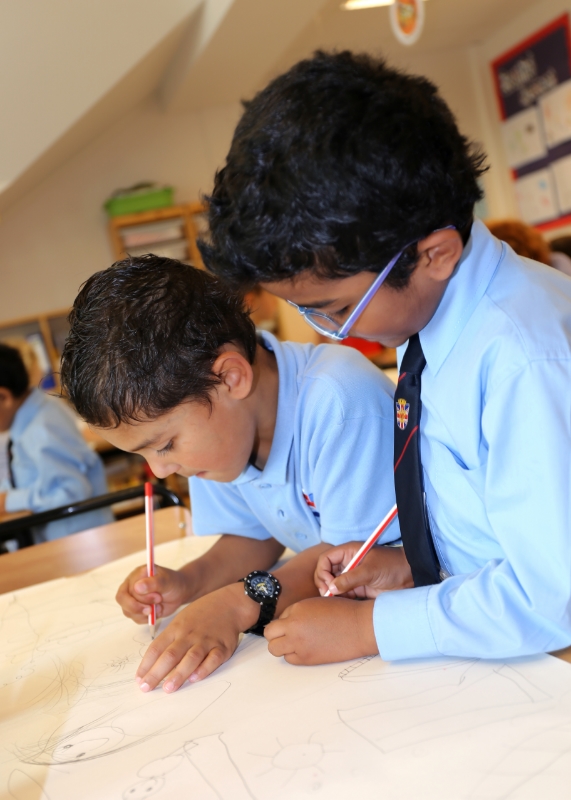